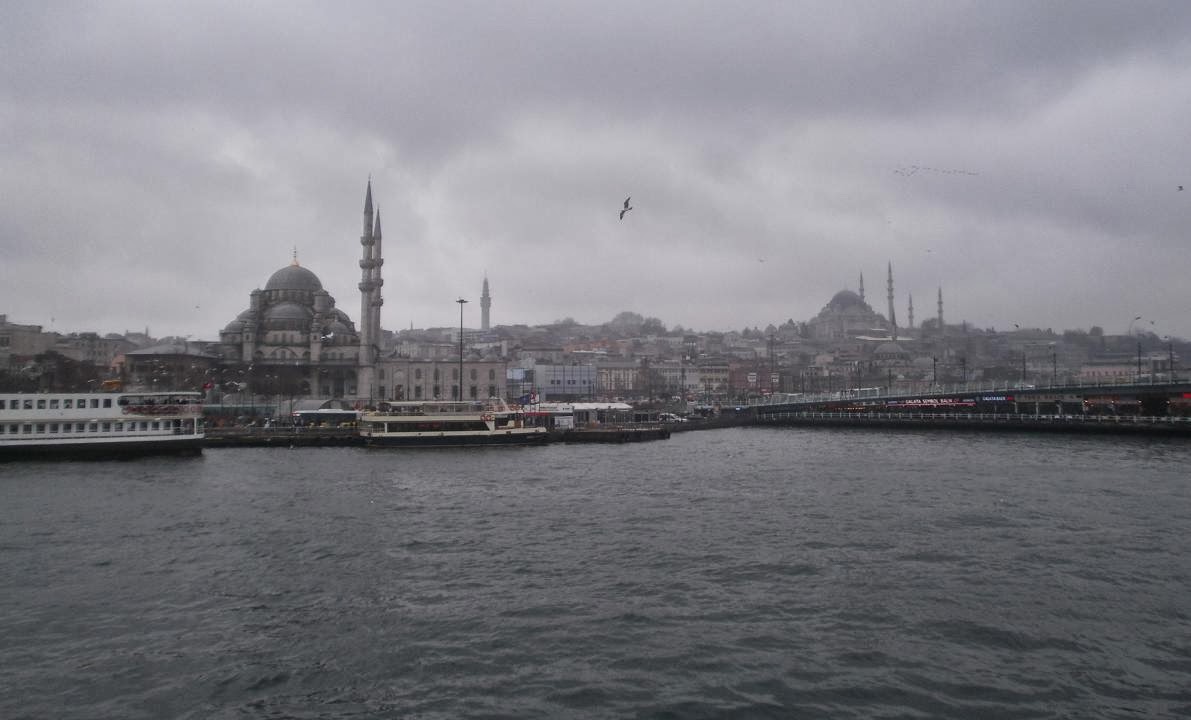 The Oilholic finds himself in a soggy Istanbul, with Turkey in the middle of election fever and the Black Sea in the grip of a Cold War style stand-off over Ukraine.

Before landing here, yours truly ran in to a Moody's spokesperson at BA's Heathrow T5 lounge. It seems that the ratings agency predictably sees Gazprom and Russia's banking sector taking a hit, if recent notes to subscribers are anything to go by. With 52% of Gazprom's exports to Europe currently routed through Ukraine and the country contributing up to 8% of its revenues, there is trouble ahead. Nonetheless, it can cope pretty well in the face of an escalation.

When it comes to the banking sector, Moody's reckons the aggregated exposure could be as high as US$30 billion. The Kremlin is likely to step in if needs be but it won't be needed as the figure equates to less than 2% of system assets. Interestingly, just before dashing off to our respective flights, our friend from Moody's gently nudged the Oilholic and quipped, "Wait till you get to Istanbul and see NATO member Turkey's exposure to Russia." And so this blogger came, he saw and he wondered!

We'll come to the barrels later, lets start with the bazaars first. Despite the unusually miserable weather, the city is packed with Russian tourists. From the metro to the tourist spots, you cannot escape Russian chatter in the background. "For sale" signs in retail outlets are up in two languages – Turkish and Russian. In expanding its tourism sector and wider economy, Turkey has welcomed Russian tourists and business investments with open arms including a favourable visa regime for over 10 years now.

The results are tangible. With the Turkish Lira in throes of unpredictability, every big ticket item – from designer stuff and marquee labels to high value Turkish handicrafts – is priced by retailers here in euros; with quite a few Russians around with more than a few euros.

Digressing from retail to banks, the exposure of Turkish banking institutions to Russia is harder to quantify as the current macroclimate in the country [not Ukraine & NATO] has conspired to turn the situation fluid. Unfortunately, no one wants to nail a figure on record as forex permutations are making life difficult extremely difficult for the analysts, but off record it is certainly not "as high as Ukraine."

Excluding exposure of Russian banks to Turkish infrastructure project finance exercises, $5 billion to 10 billion is a reasonable conservative guesstimate. From banks, rather crudely to barrels – Russia is Turkey's 6th largest export market. Mostly consumables, textiles and manufactured goods worth $3 billion were exported by Turkey to Russia in 2012.

What came back from Russian shores was $27 billion worth of imports including crude oil, distillates, natural gas and iron and steel that same year. Of the said figure, $17.26 billion were oil & gas imports! Using a dollar valuation at constant exchange rate (which has been anything but constant), we are looking at a 625% jump in Russian "imports" between 2002 and 2012. The said percentage need not be sensationalised as the starting point was a low base, but it gives you an idea of NATO Turkey's exposure to [and reliance on] Russia.

Furthermore, the Bosphorus is a major maritime artery for oil & gas shipments via the Black Sea. Exports from the Russian loading port of Novorossyisk by tankers via the Turkish straits have been rising steadily over the last 10 years. Recognising this, Turkey even has an embassy in Novorossyisk. 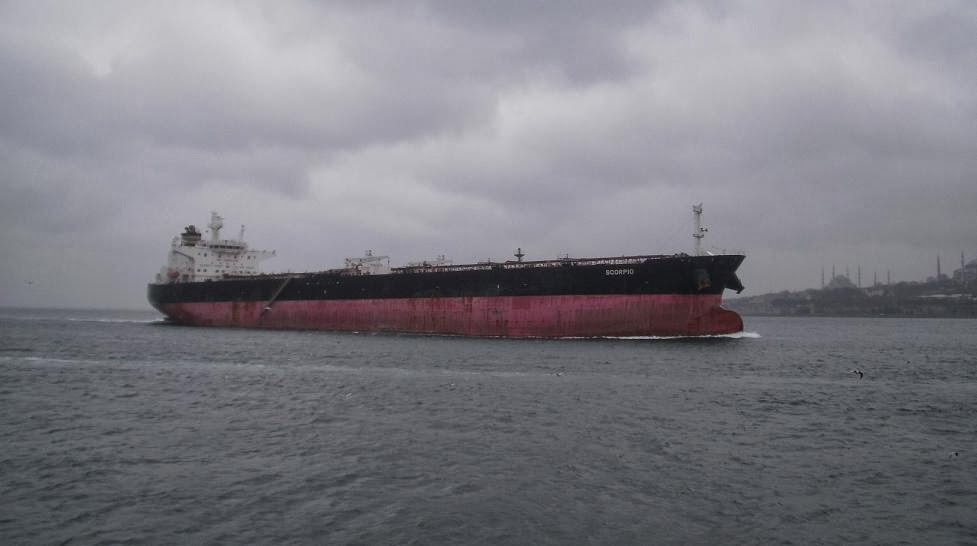 Recently, Poland's Prime Minister Donald Tusk, in sync with the Oilholic, was correctly berating Germany for its exposure to Russian gas and why it would give the EU a weaker hand over the Ukrainian tussle.

"Germany's reliance on Russian gas can effectively limit European sovereignty. I have no doubt," Tusk told reporters, ahead of German Chancellor Angela Merkel’s visit to his country. [Ouch!]

Maybe Tusk ought to look at fellow NATO member Turkey too. If the diplomatic row continues to escalate, Turkey would find it very hard to indulge in verbal or economic jousts with Russia. It took a very vocal stand with Syria, but one suspects it may not be the case this time around. Banks, bazaars and barrels could all feel the squeeze – it's what colleagues in the analyst community down here openly acknowledge.

However, you don't need them or the Oilholic. All you need to do is take the tram from Istanbul's Grand Bazaar through to Kabataş, the last stop on the European shore of the Bosphorus, between Beşiktaş and Karaköy. The journey will help you reach the same conclusions unaided by charts, graphs and economic gobbledegook. And here's hoping, the weather is kinder to you than it has been to the Oilholic. That's all for the moment from Istanbul folks! Keep reading, keep it 'crude'!