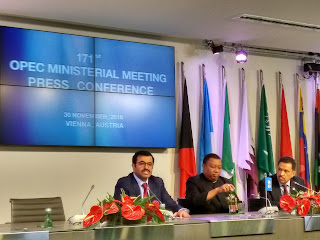 For what it’s worth Khalid Al Falih actually turned up pretty late on Tuesday, just on the eve of the 171st OPEC Ministers' meeting. Having initially told a Saudi newspaper, an Opec production cut may not be needed, speaking at a pre-conference media scrum, Al-Falih said a deal could be done and would need wider cooperation within OPEC.

Separately, Suhail Al Mazroui, oil minister of the United Arab Emirates, told yours truly, for an IBTimes UK interview, that the ongoing OPEC meeting was not a make or break scenario for the oil market.

Al Mazroui admitted the last few months had seen “intense” negotiations, but added that: "However, from all signs I have seen, things are positive."

We shall see. The Oilholic believes a final decision would go right down to the wire, and puts the chance of an agreement only at 50%. Watch this space! More from Vienna shortly folks! Keep reading, keep it ‘crude’! 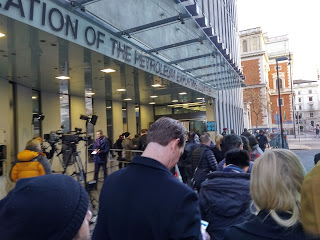 The Oilholic is back at Helferstorferstrasse 17, the OPEC secretariat in Vienna, Austria for its 171st meeting of ministers, and boy did a fair few scribes turn-up for this one.

In the considered opinion of yours truly, there haven’t been that many analysts and media people registering for the event since US President George W. Bush called on OPEC to cut production when the oil price was lurking around $147 per barrel in 2008 before it slid below $40 per barrel. Thankfully, the inmitable Jason Schenker, President of Presitge Economics was on hnad to provide some delightful company and some market insight.

Testing times always attract more scribes! Though this humble blogger as many of your recollect has almost, always turned up in what is now coming up to 10 years. More from Vienna shortly folks! Keep reading, keep it ‘crude’! 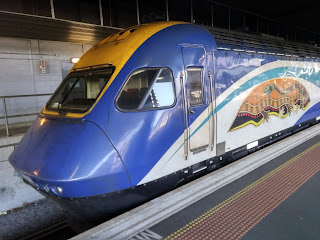 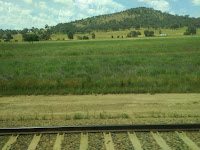 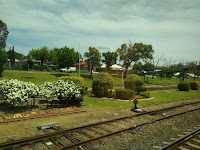 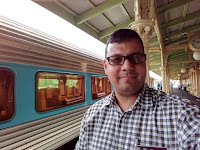 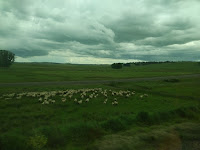 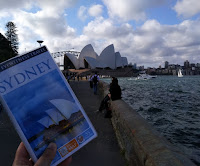 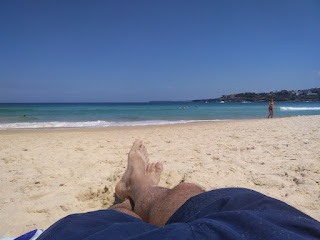 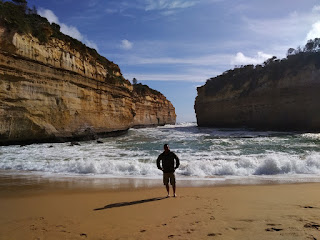