OPEC grapples with a buyers’ market 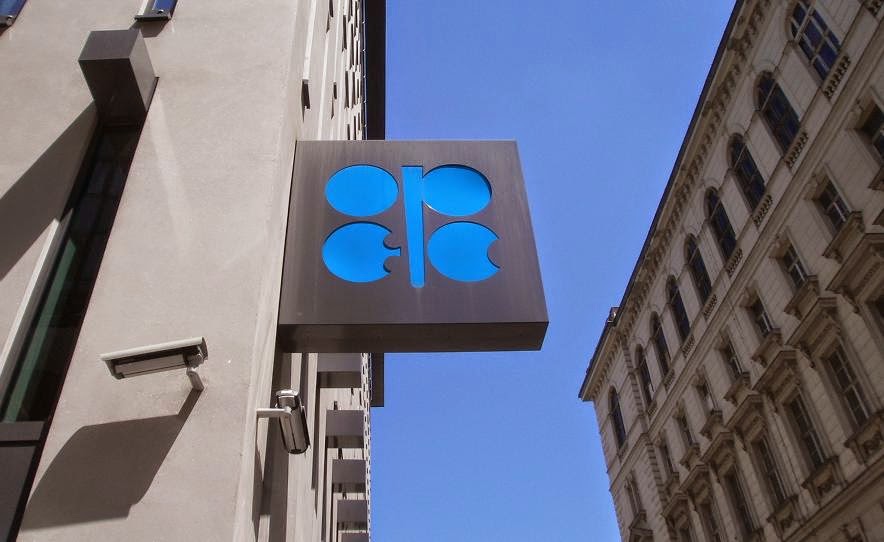 It’s been a long six months between OPEC meetings with the oil price slipping almost 35% since June and the organisation's own average monthly basket price of 12 crude oils dropping 29%.

Returning to Vienna for the 166th OPEC Meeting of ministers, the Oilholic finds his hosts in a confused state. It’s not only a case of “will or won’t” OPEC cut production, but also one of “should or shouldn’t” it cut.

As yours truly wrote in his regular quip for Forbes – the buyers’ market that we are seeing is all about market share. That matters way more than anything else at the moment. Of course, not all of OPEC’s 12 member nations are thinking that way at a time of reduced clout in wake of rising non-OPEC production and the US importing less courtesy of its shale bonanza. For some, namely Iran, Venezuela and Nigeria – the recent dip is wreaking havoc in terms of fiscal breakevens.

For them, something needs to be done here and now to prop up the price with a lot of hush-hush around the place about why a cut of 1 million barrels per day (bpd) would be just the ticket. Yet there are others, including Kuwait, UAE and Saudi Arabia who realise the importance of maintaining market share as they can afford to.

Just listen to the soundbites provided by Saudi oil minister Ali Al-Naimi. The current problem of “oversupply is not unique” as the market has the capacity to stabilise “eventually”, he’s said again and again in Vienna, ahead of the meeting over umpteen briefings since Monday. And if the Saudis don’t want a cut, it’s not going to happen.

Secondly, as this blogger has said time and again from OPEC – in the absence of publication of individual quotas, even if a cut materialises how will we know it’ll not be flouted as has often been the case in the past? In fact, it’ll be pretty obvious within a month who is or isn’t sticking to it and then the whole thing unravels. Perhaps enforcing stricter adherence would be a good starting point! 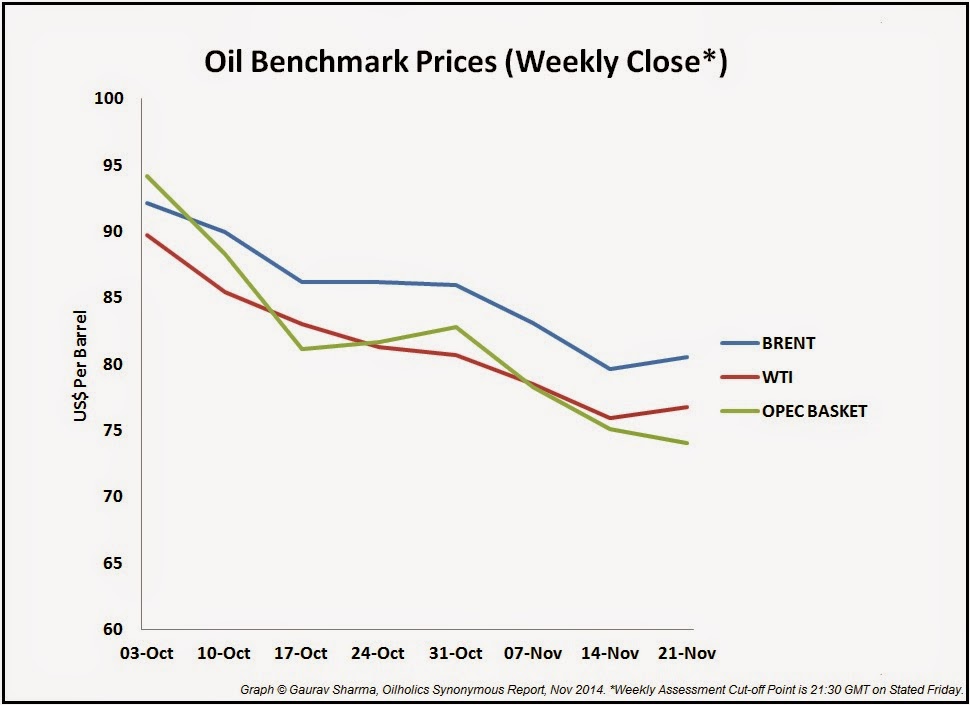 Finally, only for the second time in all of one’s years of coming to OPEC have there been so many external briefings by all parties concerned and that number of journalists attending the ministers' summit.

To put things into perspective, while the Oilholic has been here for every OPEC meeting since 2007, more than twice the usual number of analysts and journalists have turned up today indicative of the level of interest. I think the extraordinary meeting in 2008 was the last time such a number popped into town.

All were duly provided with plenty of fodder to begin with as Saudi Arabia met with Russia, Venezuela, and Mexico to “discuss the oil market” and establish a “mechanism for cooperation” to cite Venezuelan oil minister Rafael Ramirez.

While everyone talked the talk, no one walked the walk with the mini meeting ending in zero agreement. It’d be fair to say the Saudis have kept everyone guessing since but Russian Energy Minister Alexander Novak expressed scepticism whether OPEC would cut production from its stated 30 million bpd level.

On the sidelines are plenty of interesting headlines and thoughts away from the usual “oil price falls to” this or that level “since 2010”. Some interesting ones include – French investigation of Total’s dealings in Iran is still on says the FT, Reuters carries an exclusive on the chaos over who’ll represent Libya at OPEC, why Transportation ETFs are loving cheap oil explains ETF Trends, Bloomberg BusinessWeek says Iran is still pitching the 1 million bpd cut idea around and after ages (ok a good few years) the BBC is interested in OPEC again.