Oil bust of 2015 worse than you thought 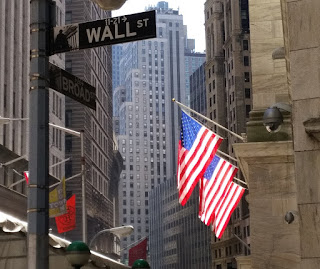 While much of Wall Street appears to be at peace with the ‘lower for longer’ oil price slant, new research suggests the industry slump of 2015 was not as bad as we thought stateside; it was actually much worse!

According to ratings agency Moody's, the oil bust that began in 2015 may turn out to be on par with the telecoms industry collapse of the early 2000s, and worse still it continues to fester.

Both in terms of the number of recorded bankruptcies, as well as the recovery rates for creditors – 2015 was annus horribilis, with 2016 showing signs of making it look tame.

David Keisman, Senior Vice President at Moody's, says the agency recorded 17 oil & gas bankruptcies in 2015, with 15 coming from the Exploration & Production (E&P) sector, one from oilfield services, and one from drilling. Furthermore, Moody's E&P bankruptcies have accelerated in 2016, with the year-till-date figure about double that for all of 2015.

"The jump in oil and gas defaults that was driven by slumping commodity prices, was primarily responsible for the increase in the overall US default rate in 2015 and continues to fuel it in 2016. When all the data is in, including 2016 bankruptcies, it may very well turn out that this oil & gas industry crisis has created a segment-wide bust of historic proportions," Keisman adds.

That’s because during the telecoms collapse, Moody's recorded 43 company bankruptcies in the three-year period between 2001 and 2003. 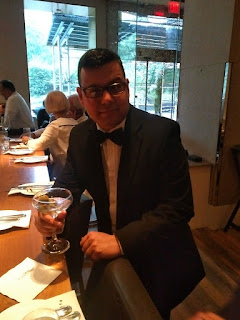 The agency's sobering take follows those of its ratings industry rivals, with Fitch noting that all European oil majors are likely to generate large negative free cash flows for the full-year 2016, and S&P observing that energy and natural resources segment has the highest concentration of global corporate defaults by sector accounting for 65 issuers, or 56%, of the 117 defaults worldwide in the year to August-end.

Away from industry doom and gloom, and just before yours truly bids goodbye to the Big Apple, one had the invitation to attend the ICIS Kavaler Award Gala reception sponsored by the Chemists Club at the City’s Metropolitan Club.

This year’s winner was British serial Industrialist Jim Ratcliffe, the founder of chemicals firm Ineos. According to ICIS, Ratcliffe is the first foreign winner of the award, decided by his peers in the chemicals business.

Pre-gala, the Oilholic had a drink to that; albeit one which was shaken not stirred, quite like much of the oil & gas industry is at the moment. That’s all from New York folks, with Pittsburgh, Pennsylvania calling next! Keep reading, keep it ‘crude’! 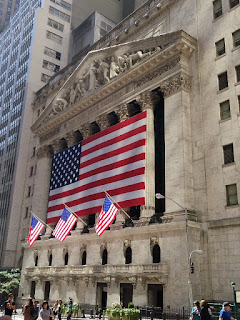 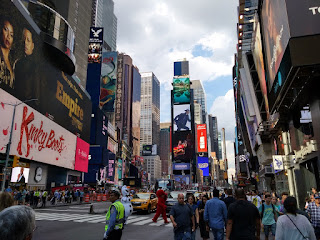