The ostentatious & those 'crude' percentages 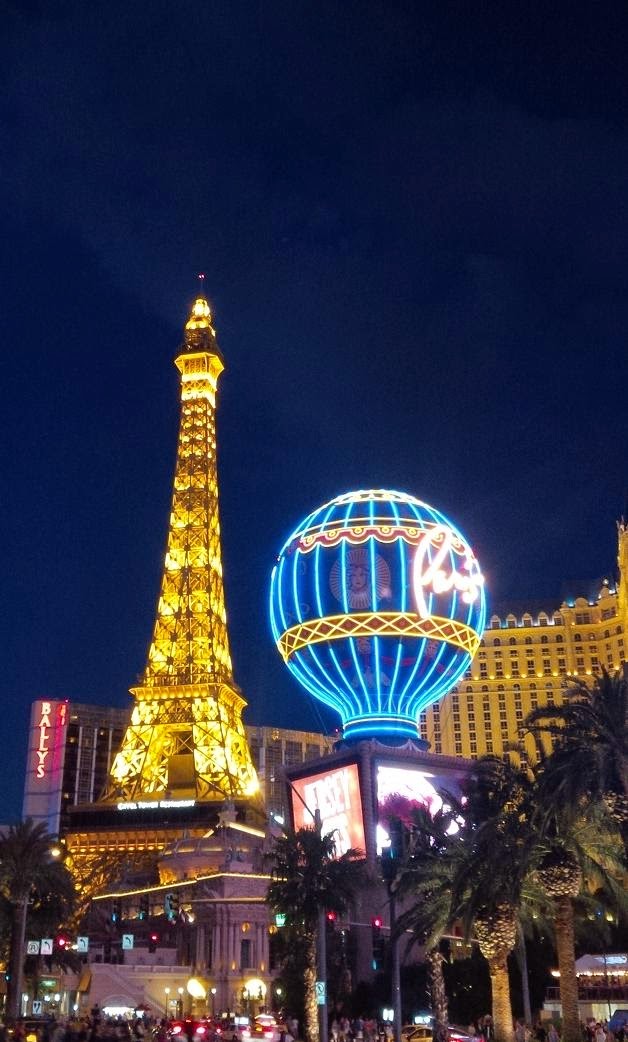 The Oilholic finds himself gazing at the bright lights of Las Vegas, Nevada once again after a gap of five years. This gambling hub's uniqueness is often the ostentatious and loud way it goes about itself. The oil market had its own fair share of loud and exaggerated assumptions last week.

Sample these headlines – “Brent spikes to 2015 high”, “Oil markets rally as shale production drops”, “Brent up 10%.” There is some truth in all of this, and the last one is technically correct. Brent did close last Friday up 10.03% relative to the Friday before, while WTI rose 8.41% and OPEC's basket of crude oil(s) rose 10.02% over a comparable period (see graph blow right hand corner).

Bullish yes, bull run nope! This blogger believes market fundamentals haven't materially altered. There is still too much crude oil out there. So what's afoot? Well, given that one is in a leading gambling hub of world, once 'the leading one' by revenue until Macau recently pinched the accolade, it is best to take a cue from punters of a different variety – some of the lot who've been betting on oil markets for decades out of the comfort of Nevada, but never ever turn up at the end of a pipeline to collect black gold.

Their verdict – those betting long are clutching at the straws after enduring a torrid first quarter of the year. Now who can blame the wider trading community for booking a bit of profit? But what's mildly amusing here is how percentages are interpreted by the media 'Las Vegas size', and fanned by traders "clutching at the straws", to quote one of their lot, 'Las Vegas style'.

For the moment, the Oilholic is sticking one's 2015 forecast – i.e. a mid-year equilibrium Brent price of $60 per barrel, followed by a gradual climb upwards to $75 towards the end of the year, if we are lucky and media speculation about the Chinese government buying more crude are borne out in reality. The Oilholic remains sceptical about the latter. 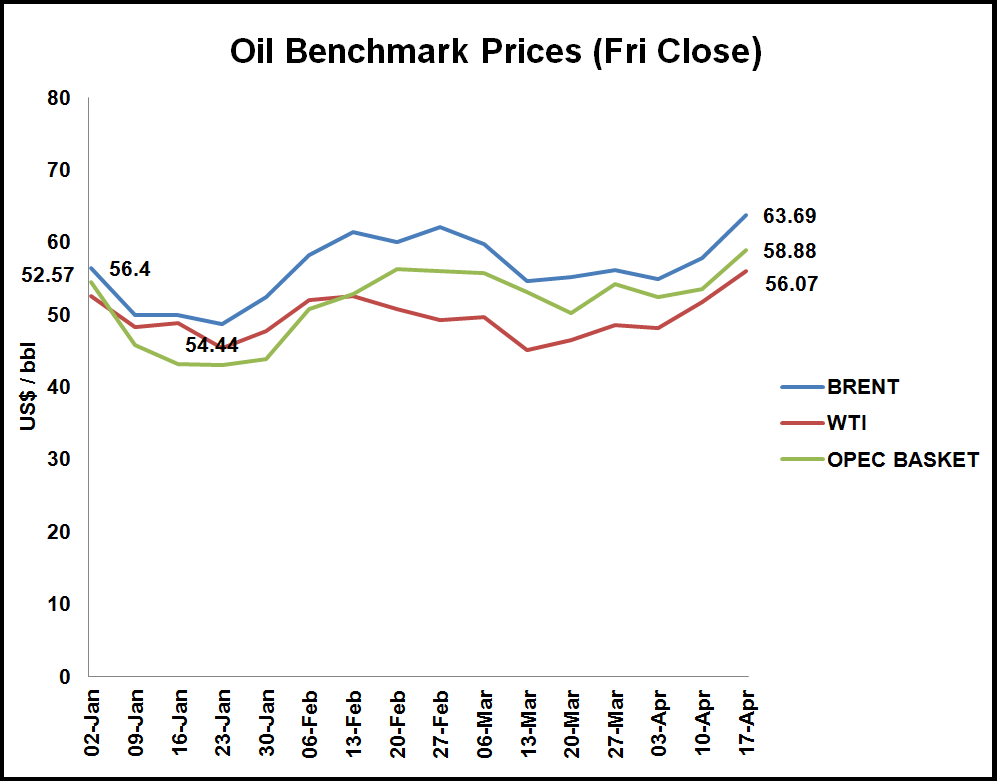 Since one put the forecast out there, many, especially over the last few weeks wrote back wondering if this blogger was being too pessimistic. Far from it, some of the oldest hands in the business known to the Oilholic, including our trader friends here in Las Vegas, actually opine that yours truly is being too optimistic!

The reasons are simple enough – making assumptions about the decline of US shale, as some are doing at the moment is daft! Make no mistake, Bakken is suffering, but Eagle Ford, according to very reliable anecdotal evidence and data from Drillinginfo, is doing pretty well for itself. Furthermore, in the Oilholic’s 10+ years of monitoring the industry, US shale explorers have always proved doubters wrong.

Beyond US shores – both Saudi and Russian production is still marginally above 10 million bpd. Finally, who, alas who, will tell the exaggerators to tackle the real elephant in the room – the actual demand for black gold. While the latter has shifted somewhat based on evidence of improved take-up by refiners as the so called “US driving season” approaches, emerging markets are not importing as much as they did if a quarter-on-quarter annualised conversion is carried out.

Quite frankly, all eyes are now on OPEC. Its own production is at a record high; it believes that US oil production won’t be at the level it is at now by December and its own clout as a swing producer is diminished (though not as severely as some would claim).

Meanwhile, Russian president Vladimir Putin declared the country's financial crisis to be over last week, but it seems Russia’s GDP fell between 2% to 4% over the first quarter of this year. The news caused further rumbles for the rouble which fell by around 4.5% last time one checked. The Oilholic still reckons; Russian production cannot be sustained at its current levels.

That said, giving credit where it is due – Russians have defied broader expectations of a decline so far. To a certain extent, and in a very different setting, Canada too has defied expectations, going by separate research put out by BMO Capital and the Canadian Association of Petroleum Producers. Fewer rigs in Canada have – again inserting the words 'so far' – not resulted in a dramatic reduction in Canadian production.

Finally, here's an interesting report from the Weekend FT (subscription required). It seems BP's activist shareholders have won a victory by persuading most shareholders to back a resolution obliging the oil major to set out the potential cost of climate change to its business. As if that's going to make a difference - somebody tell these activists the oil majors no longer control bulk of the world's oil – most of which is in the hands of National Oil Companies unwilling to give an inch!

That's all for the moment folks from Las Vegas folks, as the Oilholic turns his attention to the technology side of the energy business, with some fascinating insight coming up over the next few days from here. In the interim, keep reading, keep it ‘crude’!