Why Dated Brent is no ‘Libor scandal in waiting’ 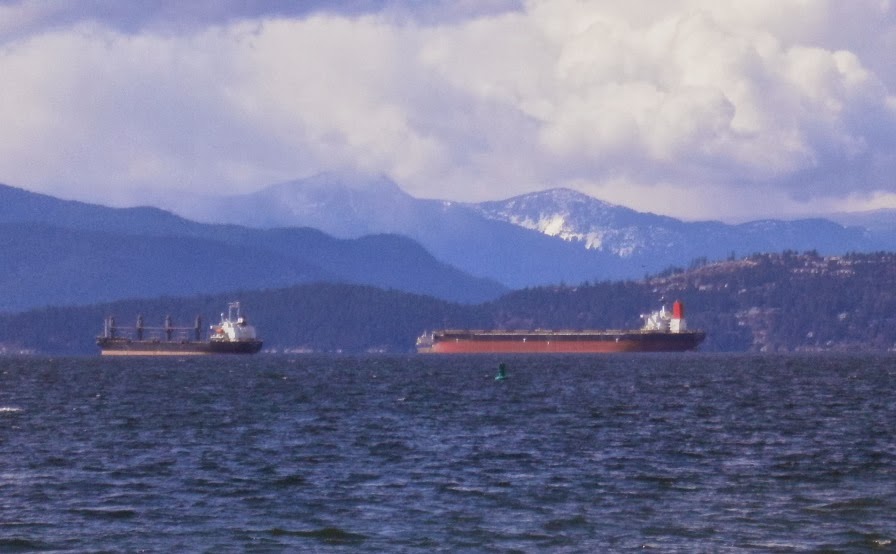 The Oilholic was asked at a recent industry event whether he thought or had heard any anecdotal evidence about Brent being 'crooked' and susceptible to what we saw with financial benchmarks like Libor. Perhaps much to the annoyance of conspiracy theorists, the answer is no! A probe by the European Commission (EC), which included raids on the London offices of several oil companies and Platts last year, and an ongoing CFTC investigation into trading houses stateside, seems to have triggered the recent wave of questions.

Doubts in the minds of regulators and the public are understandable and very valid, but that an offence on an industry-wide scale can be proved beyond reasonable doubt is another matter. The UK's Office of Fair Trading has already investigated and cleared all parties raided by the EC. Furthermore, it stood by its findings as news of the EC raids surfaced.

As far as price assessment mechanisms go, only Platts' Market on Close (MoC) has faced allegations. It is cooperating with the EC and nothing has emerged so far. Competing methods, for instance ones used by Argus Media, another price reporting agency (PRA), were neither part of the investigation nor have been since.

Let's set all of this aside and start with the basics. A monthly cash-settled future is calculated on the difference between the daily assessment price for Dated Brent (the price assigned on a date when North Sea crude will be loaded onto a tanker) and the ICE daily settlement price for Brent 1st Line Future. Unless loaded as cargo, a North Sea oil barrel – or any barrel for that matter – retains the wider trading metaphor of a paper barrel.

Now as far as the Dated Brent component goes, agreed the PRAs are relying on market sources to give them information about bids, offers and supply-side deals. However, the diversity of sources should mitigate any attempt to manipulate prices by a group of individuals submitting false information. In the case of Libor, the BBA, a single body used to collate the information. In Brent's case, there is more than one PRA. None of these act as some sort of a centralised monopolistic data aggregation body. For what it's worth, anybody with even a minute knowledge of oil & gas markets would know the fierce competition between the two main PRAs.

Don't get the Oilholic wrong – collusion is possible in theory whereby traders gang-up and provide the PRAs with false pre-agreed information to skewer the objectivity of the assessment. However, the supply-side dynamic can wobble on the back of a variety of factors ranging from rig maintenance to an accident, a geopolitical event to actions of other market participants. So how many or how few would be required to fix prices and which PRA would be targeted, when and by how much and so on, and so on!

Then hypothetically let's assume all the price-fixers and factors align, given the size of the market – even if rigging did happen – it'd be localised and cannot be anything on the global scale of fixing that we have seen with the Libor revelations to date. Take it all in, and the allegations look silly at best because the 'collusion dynamic', should there be such a thing, cannot possibly be akin to what went on with Libor.

The EC wants to regulate PRAs via a proposed mandatory code and there is nothing wrong with the idea on the face of it. However, one flaw is that in a global market, buyers and sellers are under no obligation to reveal the price to the PRAs. Many already don't in an ultracompetitive crude world where cents per barrel make a difference depending on the size of the cargo.

If the EC compels traders to reveal information, trading would move elsewhere. Dubai for once would welcome them with open arms and other benchmarks would replace European ones. Anyway, enough said and the last bit is not farfetched! Finally, if fixing on the scale of the Libor scandal is discovered in oil markets and the Oilholic is proved wrong, this blogger would be the first to put his hand up!

Coming on to the current Brent forward month futures price, the last 5-day assessment provided plenty of food for thought. Supply disruptions in Libya (down by 100,000 bpd) and Angola (force majeure by BP potentially impacting 180,000 bpd) kept the contract steady either side of US$109 per barrel level, despite tepid US economic data. That said, stateside the WTI remained stubbornly in three figures on the back of supply side issues at Cushing, Oklahoma. The Oilholic reckons that's the fifth successive week of gains.

Meanwhile, the ICE's latest Commitment of Traders report for the week to February 11 notes that hedge funds and other money managers raised their net long position by 29.6% to 109,223; the highest level since the last week of 2013. The Brent price rose by around $4 a barrel over the stated period. By contrast, the previous week's net long position of 84,276 was the lowest since November 2012.

Away from pricing issues to its impact,  Fitch Ratings said in a recent report that production shortfalls and strategy changes to appease equity holders were a greater threat to the ratings of major Western European oil companies than a prolonged downturn in crude prices.

The ratings agency's stress test of the sector indicated that a Brent price of $55 per barrel would put pressure on credit quality, but compensating movements in cost bases and capex would give most companies a fighting chance at preserving rating levels.

Alex Griffiths, head of natural resources and commodities at Fitch, said, "With equity markets increasingly focussed on returns, bond yields near historical lows and oil prices forecast to soften, the chances of companies increasing leverage to benefit equity holders have risen. The European companies that have reported so far this year have generally resisted this pressure – but it may increase as the year goes on." 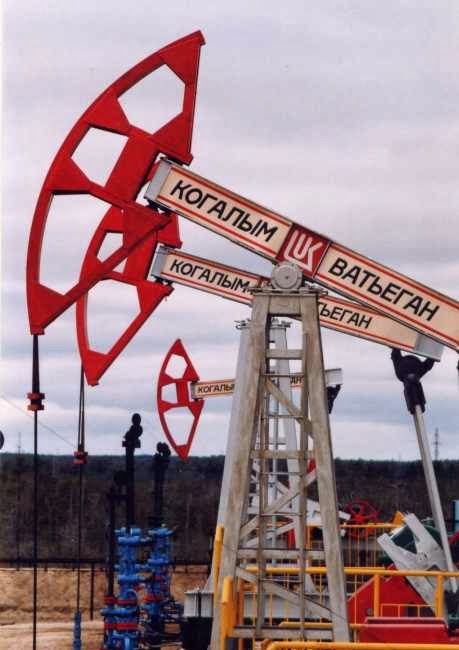 Separately, the agency also noted that a fall of the rouble would benefit Russian miners more than oil exporters. For both sectors, the currency's limited decline will strengthen earnings and support their credit profile, but ratings upgrades are unlikely without indications that the currency has settled at a new lower level.

To give the readers some context, the rouble has depreciated by 8% against the US dollar since the first trading day of the year and is down 17% from the end of 2012.

Depreciation of a local currency is generally good news for a country's exporters, but the effect on Russian oil exporters is less pronounced due to taxation and hence is less likely to result in positive rating actions in the future, Fitch said.

From Russia to the US, where there are widespread reports of a flood of public comments arriving at door of the State Department with public consultation on Keystone XL underway in full swing. See here's what yours truly does not get – you can have your comments included in the wider narrative, but are not obliged to give your details even under a confidentiality clause. This begs the question – how do you differentiate the genuine input, both for and against the project, from a bunch of spammers on either side?

Meanwhile, the Department of Energy has approved Sempra Energy's proposal to export LNG to the wider market including export destinations that do not have free trade agreement countries with the US. The company, which has already signed Mitsubishi and Mitsui of Japan and GDF Suez of France, could now spread its net further afield from its proposed export hub in Louisiana.

Elsewhere, Total says its capex budget is $26 billion for 2014, and $24 billion for 2015, down from $28 billion in 2013. No major surprises there, and to quote an analyst at SocGen, the French oil major "is sticking to its guns with more downstream restructuring being a dead certainty."

After accusations of not being too ambitious in its divestment programme, Shell said it could sell-off of its Anasuria, Nelson and Sean platforms in the British sector of the North Sea. The three platforms collectively account for 2% of UK production. Cairn Energy has had a fair few problems of late, but actress Sienna Miller and model Kate Moss weren't among them. That's until they took issue with one of the company's oil rigs blotting the sea off their party resort of Ibiza, Spain, according to this BBC report.

Finally, the pace of reforms and general positivity in the Mexican oil and gas sector is rubbing off on PEMEX. Last week, Moody's placed its Baa1 foreign currency and global local currency ratings on review for an upgrade.

In a note to clients, Tom Coleman, senior vice president at Moody's, wrote: "Mexico's energy reform holds out prospects for the most far ranging changes we have seen to date, benefiting both Mexico's and PEMEX's growth profiles in the medium-to-longer term."